The Transpac race of 2017 is the 49th edition of this biennial sailing race event. It comprises of covering 2225 miles that lie between Los Angeles and Honolulu, covered in a time period of four days, from July 3rd to 6th. 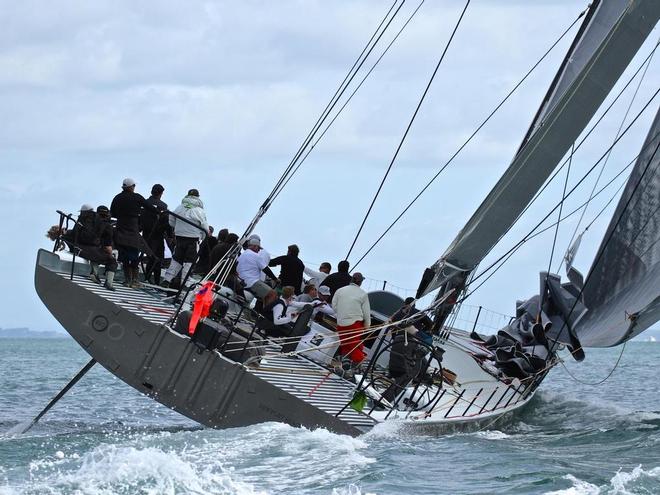 This year there are about 55 entrants taking part in the competitive sailing event. This race incorporates several challenges of changing and setting sails every day in differing weather and wind conditions. While the start is in freezing waters the end is in tropical weather that includes thunderstorms in the evenings.

As this race has been going on for decades now, those who have been associated with this event can appreciate the changes that have come by in the sailing experience due to the nature of boats used. The sailing and surfing as was in Santa Cruz in the late seventies comprised of bigger boats that were painstaking to maneuver. Only the surfers could enjoy the speed and the thrill of riding the waves or those who sailed smaller boats.

At such a time yacht designer Bill Lee had a vision that helped design boats which could make sailing faster and more fun. Hence a line of boats that were invented in Santa Cruz were marketed under the slogan of “Fast is Fun”. The boats were built light enough so that they could catch the wind waves. Offshore racing is also popular in the sailing culture around California beaches. The Transpac is a popular race in this category on the West Coast. Bill helped design a light and narrow 68 foot boat called Merlin that helped a crew of seven to use it in Transpac. The boat’s design was revolutionary and it helped Bill earn the nickname of the Wizard. The current race’s version will also be thrilling to watch for the loyal fans of the event.