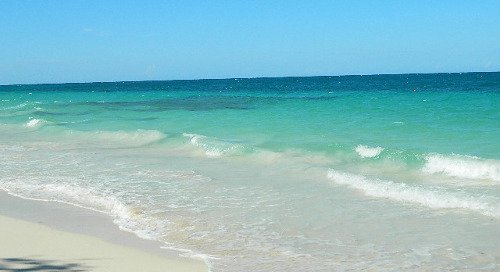 The chance encounter happened since the ship had been rerouted. It was taking the course to Ocho Rios, Jamaica from Cienfuegos, Cuba since the weather conditions were inclement as per its original course. The cruise ship spotted the light of the vessel on Friday evening. It then slowed down to approach the small boat. The cruise asked the Jamaica and Grand Cayman rescue centers to aid the vessel but they were short of manpower to provide assistance at that time. The cruise ship then lowered down a smaller boat and recovered the sailors. They were provided medical attention on board. They stated that they had been out sailing from Costa Rica and when they slept overnight their boat floated away from the main rig; when they tried to get back their boat ran out of fuel. The sailors were taken to a hospital at Ocho Rios in Jamaica after that and given cash to attend to their needs.
Tags: Grand CaymanJamaicaOcho Rios
← Previous Post
Next Post →